The Norwegian Film Workers Association’s Technical Award consists of NOK 10.000,- and goes to a person displaying excellence in their field, in a Norwegian film in competition. 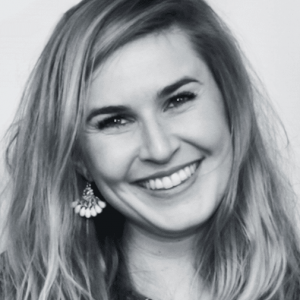 JADE HÆREM AKSNES is a director and screenwriter, graduated with a Master of Fine Arts in film directing from the prestigious American Film Institute (AFI). She has excelled in directing and screenwriting on a number of award-winning short films, including Pushing Night Away, The Restrictor and Golden Thread which have been selected for 75 international film festivals and won 18 awards. Pushing Night Away was also an Oscar-candidate for Best Live Action Short Film 2019 with Oscar campaign grants from the Norwegian Film Institute, and was selected for the Norwegian Film Institute's Film Collection 2019-2020. She is currently working on the development of her first feature film project. 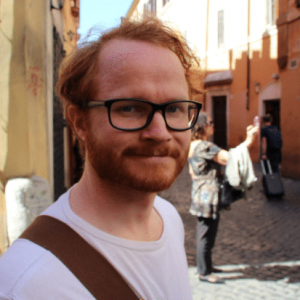 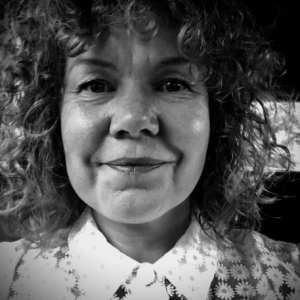