The award of 10 000 NOK is given to the individual demonstrating the best professional contribution to a Norwegian film in competition. Jury is appointed by The Norwegian Film Workers Association. 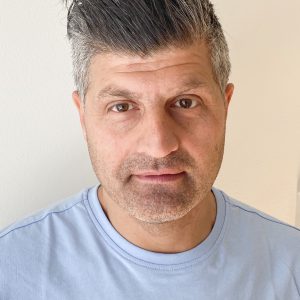 IRASJ ASANTI is Kurdish-Iranian, but grew up in Norway. He got his degree in acting From Nordic Black Theatre in Oslo, and works as a screenwriter, actor and director. He has written and directed several short films and TV series which have been screened at festivals and television around the world.
In 2015 he directed the feature HØVDINGER, which was nominated for the Kanon Award and released in cinemas in 2017. His latest short film, BREAK ME, won the BLIKK Audience Award at Oslo/Fusion Int. Film Festival 2019.
Asanti is currently editing the short film SAND, with production funding from the Norwegian Film Institute NFI. He’s keeping busy, and is also working on a feature action thriller with development funds from the NFI. 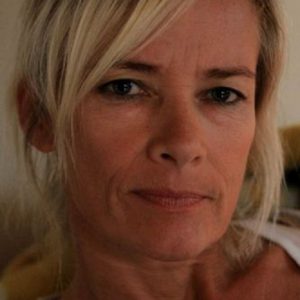 CHRISTINE BOZENSKI is a set designer based in Oslo. She has worked on several Norwegian productions since 1999, including the feature films An Enemy of the People, Max Manus, and Happy Happy, as well as the TV series Mammon, Lykkeland, and Heimebane. 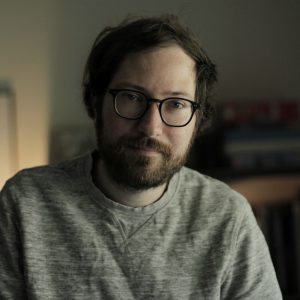 RUNAR SØRHEIM is a cinematographer based in Oslo. He graduated from the Norwegian Film School in 2014, and has worked on several short films, including Mother’s Man, explosions in the heart, and No Man Is An Island - all screened at the Short Film Festival. He has also worked with tv series and had a solo exhibition of his still photographies at Oslo’s House of Photography.