The winner of the The Spark Award is awarded 25 000 NOK presented by Altibox, in addition to marketing and distribution of the award-winning film on Altibox’ streaming service. The award is given to a Norwegian filmmaker in competition who exhibits a particular boldness and creative talent. Jury is appointed by Altibox in cooperation with the Norwegian Short Film Festival. 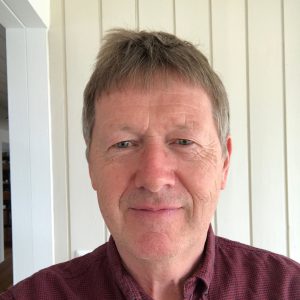 SVEIN ARONSEN is the team leader in Altibox, responsible for TV and content. He has degrees in film photography and editing, and has produced for television, lectured at Stavanger university, been Head of Development at NRK, and ran a private production company in Stavanger. 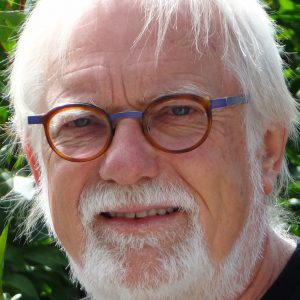 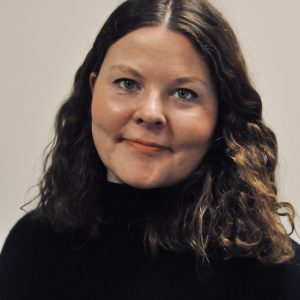 INGVILD EVJEMO is a producer at 4 1/2. She has worked in the Norwegian and German film industry for years, and contributed in several award-winning productions such as Mercy by Matthias Glasner and Hans Petter Moland’s Out Stealing Horses. She produces short films, feature films, and television dramas, and received an Amanda Award nomination for her latest feature film, Cattle Hill, in 2019.