The winner of the Golden Chair for Best Norwegian Short Film is awarded 50.000 NOK. The winning film is automatically shortlisted for an Academy Award.

The Terje Vigen award consists of a bronze statue made by artist Harald Oredam and 10.000 NOK provided by Grimstad. The award is given to a Norwegian shortfilm. 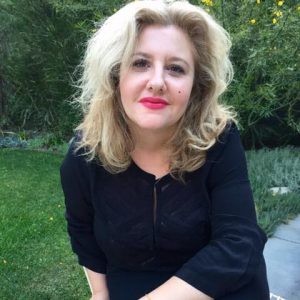 Marie Therese Guirgis
is a film producer and production executive who has worked in both fiction and documentary film. Recent documentary credits include MLK/FBI by Sam Pollard; Oscar winner Summer of Soul by Ahmir «Questlove» Thompson; The Meaning of Hitler by Petra Epperlein and Mike Tucker; Cocaine Cowboys: The Kings of Miami; and The Brink by Alison Klayman. Guirgis has also produced the narrative features Keep the Lights On by Ira Sachs and The Loneliest Planet by Julia Loktev.

Guirgis is currently Head of Production at Play/Action Pictures, a company she launched with Jeffrey Lurie in 2019. Prior to working in production, she worked in film distribution for many years. 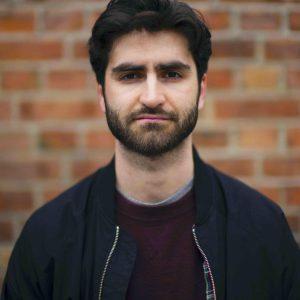 Brwa Vahabpour
is a Kurdish-Norwegian filmmaker from Trondheim. He studied film at Nordland School of Arts and Film, and has a Directing degree from The Norwegian Film School in 2018. His award-winning short films Pomegranate and The Shepherd, screened at festivals such as Short Shorts, Palm Springs and Aesthetica Short Film Festival. In 2018, he won The Nordic Talents Honorable mention, and in 2019 the Screen Talent Europe Pitching Forum prize for his short, Silence – which went on to win the Norwegian Film Workers Association Award for Best Editing (by Brynjar Lien Aune) at the Short Film Festival 2020. He is currently working as director for NRK?s upcoming tv-series, Jordbrukerne. 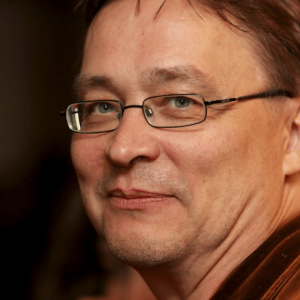 Jukka-Pekka Laakso
is the Festival Director of Tampere Film Festival, where he has been involved with the selection and programming since 2000, sharing the responsibility of strategic planning and programming with the Co-Director. He also acts as Executive Director of the Pirkanmaa Film Centre, a local film centre in Tampere, and a non-profit organization that runs an art-house cinema, distributes films in Finland and works extensively with media education. Laakso is a member of the European Film Academy. 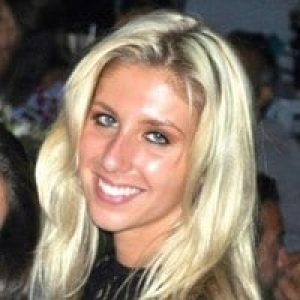 Alexandra Kordas
is a Literary Manager and Producer at 42 Management & Production, based between London and Los Angeles. Her roster of clients include high-level show-runners, filmmakers, playwrights and authors, having notably developed & launched talent, packaged and brokered deals in the industry of upwards of seven figures in IP, along with representing Cannes-award winning filmmakers and Blacklist-ranked screenwriters. 42 is a fully integrated management and production company, producing film, television and content, and representing actors, writers, directors, comedians, presenters, producers, casting directors and media book rights, including SUCCESSION?s Jesse Armstrong, BLACK MIRROR?s Charlie Brooker and DOWNTON ABBEY?s Julian Fellowes.
Kordas started her career at Creative Artists Agency in 2015 working within the Scripted Television department in New York, and the Motion Picture Talent and Books departments in Los Angeles across her four and a half years at the agency. Greek-American by way of London, she is a graduate of Brown University. 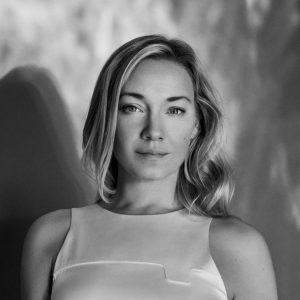 Marte Germaine Christensen
is a Norwegian actress and screenwriter based in Oslo. She got her bachelor’s degree in acting from Oslo Academy of the Arts in 2007, and made her screen debut in ?The last joint venture? in 2008. Since then she has starred in a number of films and TV series, including ?After Party? and ?All The Beauty?, and in 2018 she graduated from Alma Script Academy in Sweden.

Marte starred in last year’s Norwegian Short Golden Chair winner, ?Wonders Beneath the Sea?, and is currently the creator and show-runner for the drama series ?Fairytales?

Other juries and awards