The winner of the Spark Award is awarded NOK 50.000,- presented by Altibox, along with marketing and distribution on Altibox streaming platform. The award goes to a filmmaker who?s boldness and creative talent Altibox wishes to honor and offer further support. 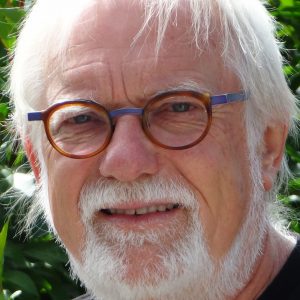 Works as a consultant for Altibox in connection with the purchase of short films, documentaries and animated films. He previously worked for NRK, and from 1991 was responsible for purchasing documentaries. 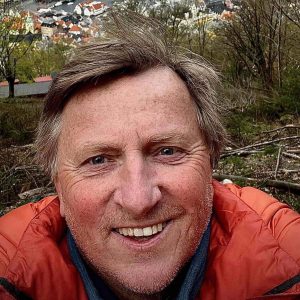 Software developer, senior consultant for Altibox. Terje has extensive experience from NRK, as a photographer, editor, director, multi-camera producer and editor of documentaries in Norway and abroad. For the last 2.5 years he has worked as a commissioning officer in Oslo, with documentaries as his main area. 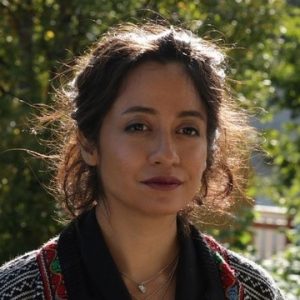 was born in Guatemala City, Guatemala. She moved to Northern Norway in 2007 where she started participating in film productions.

After graduating film school in 2016, she joined Mer Film as a producer alongside Maria Ekerhovd, and is currently head of the company?s office in Tromsø. She is also Mer Film?s head of television and in charge of all non- European co-productions, as well as the Mer Film Talent development program. Her work has been screened and won awards at many international film festivals, such as Busan Int. Film Festival, Gothenburg Int. Film Festival, Palm Springs International Film Festival and her film Liremu Barana (dir. Caj Cojoc) won the 2020 Golden Chair for Best Norwegian Short Film at The Norwegian Short Film Festival. In 2021 she had two shorts qualifying as Oscar contenders.