The winner of the Golden Chair for Best Short Documentary is awarded NOK 50.000,- presented by Aftenposten. The winning film qualifies to be considered for an Oscar® nomination for Documentary Short Subject. 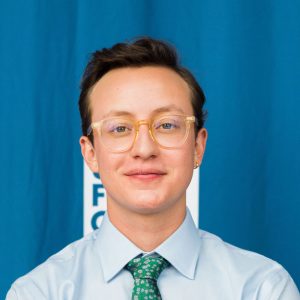 Ash Hoyle
is an integral member of the programming team at Sundance Film Festival, working as an Associate Programmer for shorts and features and to support Sundance?s Director of Programming, Kim Yutani.

He has worked in production at ABC, Mssng Peces, and The Annoyance Theater. 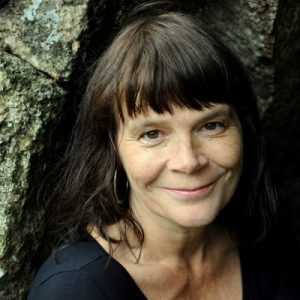 Odveig Klyve
has written and directed a number of short films. Her films have been screened at film festivals in Europe, the United States and India. In 2012, she debuted at the Statens Kunstutstilling (Haustutstillinga), and at Les Rencontres Internationales, Paris with a video work. She is also a writer and re-interpreter. She has written ten collections of poems, a novel and eight children’s books. She has also rewritten books by two English poets, an Australian, an Arabic and an Iranian poet. Her poems have been translated into over 20 languages, m.a. English, French, German, Italian, Spanish, Japanese, Arabic, Persian, Hindi and Chinese. 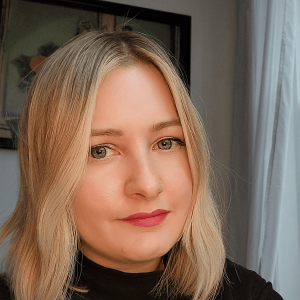 Christine Kecher
is the Senior Commissioning Editor for Op-Docs, the New York Times’ award-winning series of short documentaries by independent filmmakers. Prior to joining Op-Docs in February 2021, she served as Manager of Feature Films at A+E Networks, where she was part of the development, production and distribution of features and shorts for the company?s theatrical documentary division, A&E IndieFilms. She has worked on a wide range of projects including Carol Dysinger’s Academy Award-winning short film Learning to Skateboard in a Warzone (if you’re a girl), Matt Yoka’s Whirlybird, Matthew Heineman?s Cartel Land and City of Ghosts, Werner Herzog?s Meeting Gorbachev, Roger Ross Williams? Life, Animated, Alex Gibney and Blair Foster?s The Clinton Affair, and many more. 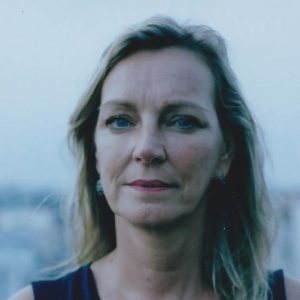 Corinne van Egeraat
is a Dutch experimental filmmaker and producer of creative documentaries for cinema, on social issues and injustice. She is the owner of the Amsterdam-based production company ZINdoc. Working with her husband Petr Lom, their films have screened at more than 350 film festivals around the world, and broadcasted in over 25 countries. Their latest, Myanmar Diaries, screens at the festival. 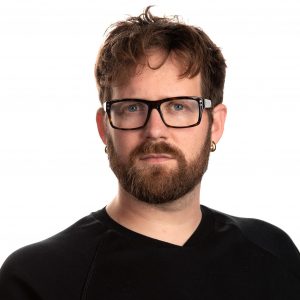 Jonas Brenna
grew up in Begby, Norway, and is now based in Oslo. He has a background in radio from NRK Østfold and NRK P3, and has since 2013 been acquiring and producing for AftenpostenTV. In 2015 he wrote television history by winning the national Television Award Gullruten for the series Sweatshop – the first production made outside of the traditional television industry. Jonas is also responsible for AftenpostenTV?s weekly curation of short films on aftenposten.no.

Other juries and awards