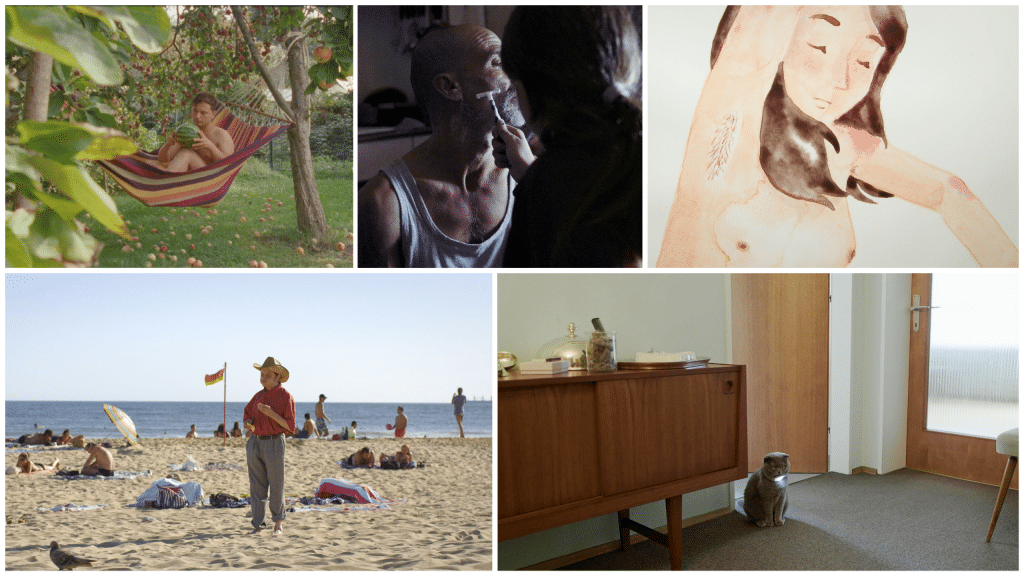 These two programme sections are devoted to award-winning films from other festivals and are part of the Shorts Tour organised by the European Film Academy. Our selection includes 11 of the 24 films that, after their festival run, were nominated for Best European Short Film in 2020. The EFA programmes span wide in terms of visual style, themes and narrative techniques, and include films from countries such as Portugal, Georgia, Bulgaria, Lithuania, the UK, and Spain.

EFA Shorts 1 includes the winner film All Cats Are Grey in the Dark, a Swiss short documentary about an eccentric cat owner and his plans to secure the «family» in future generations. Don't miss out on the charming and tender documentary Invisible Hero or the animation film Flesh which portrays five women who reflect over their lives and bodies.

Featured in EFA Shorts 2 is the visually stunning French animation film Genius Loci, the deft and heartbreaking social drama The Shift, and Sun Dog, which portrays a locksmith working in the Arctic part of Russia and includes some jaw-dropping nature depictions. 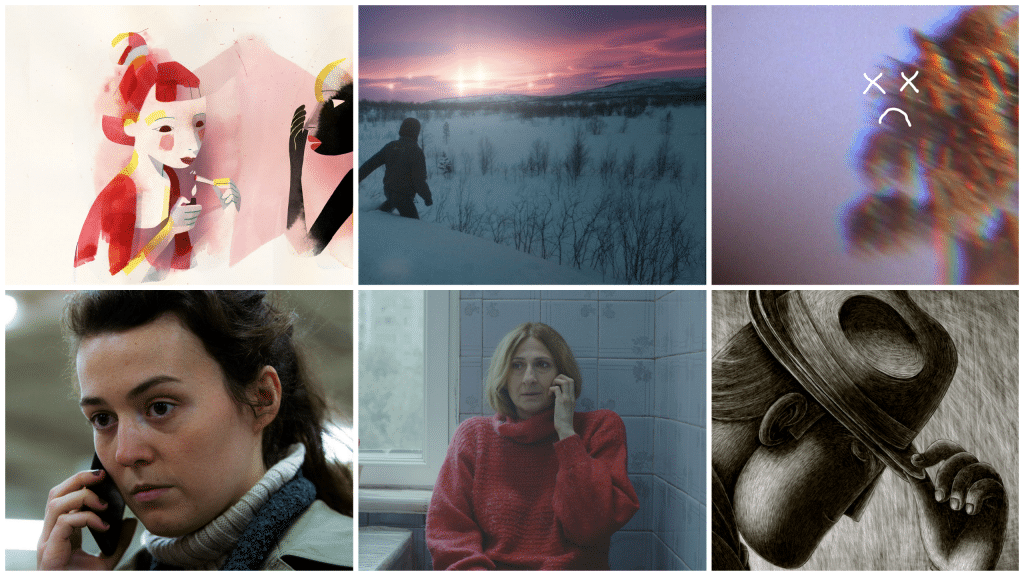 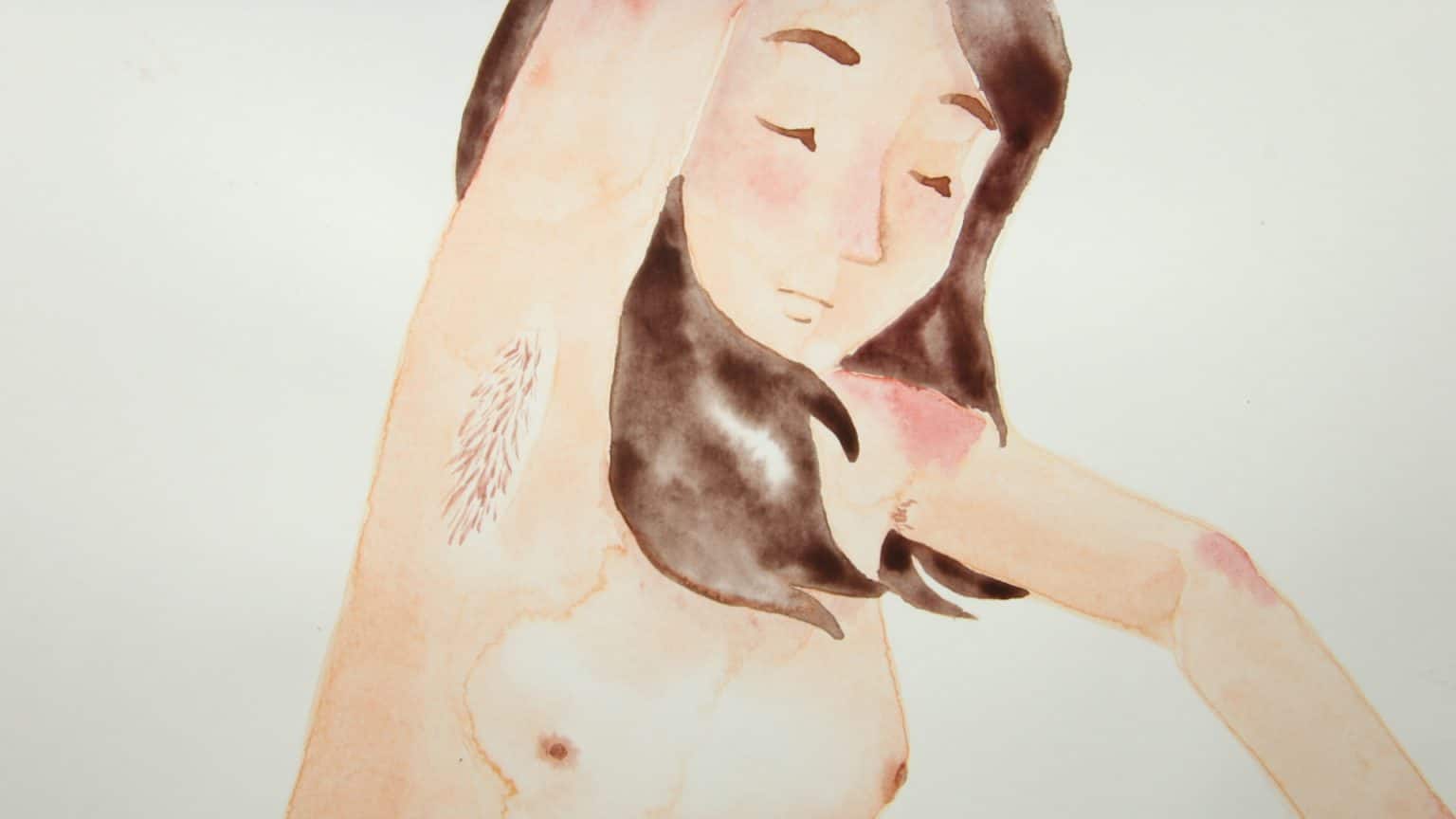 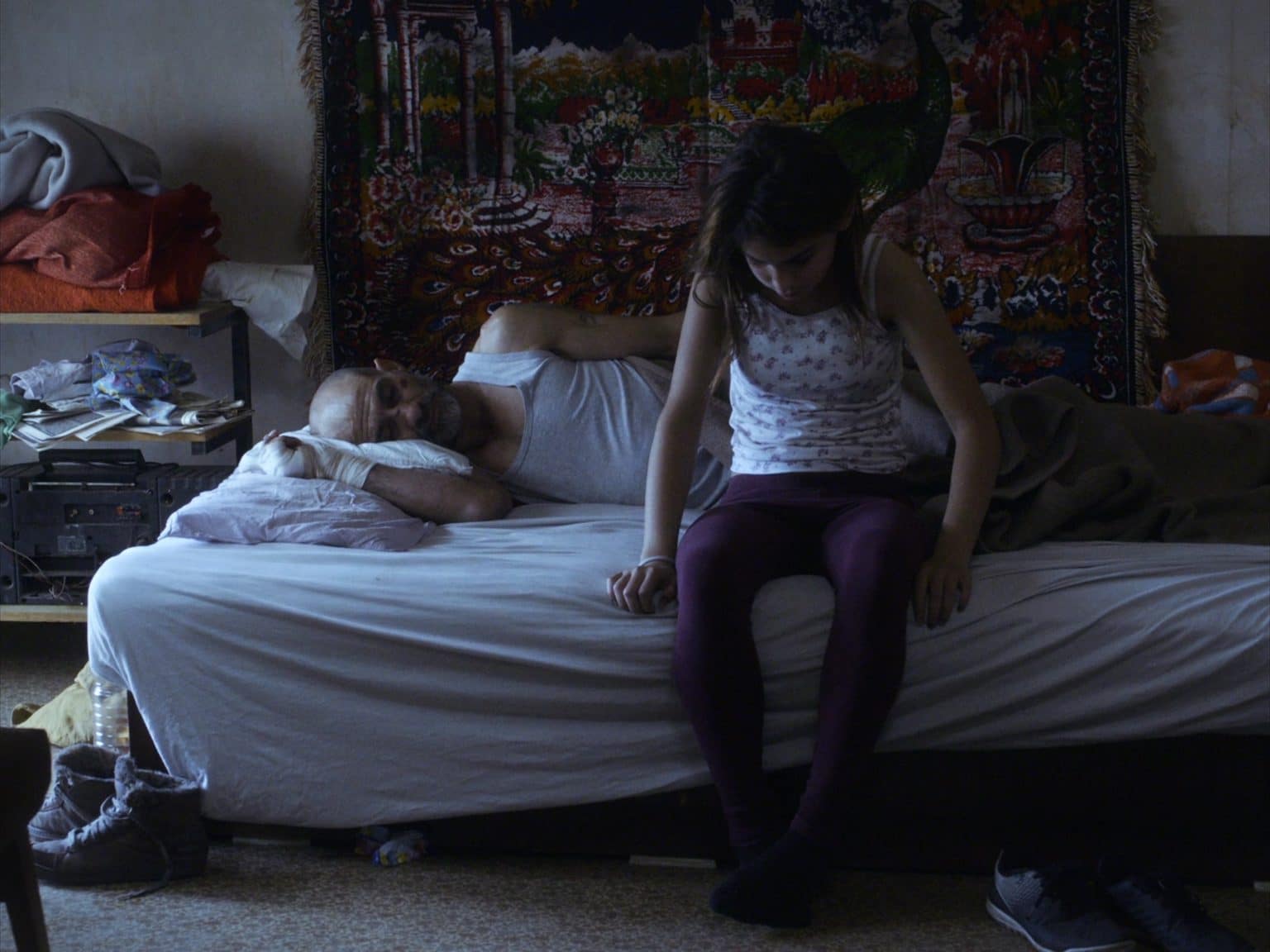 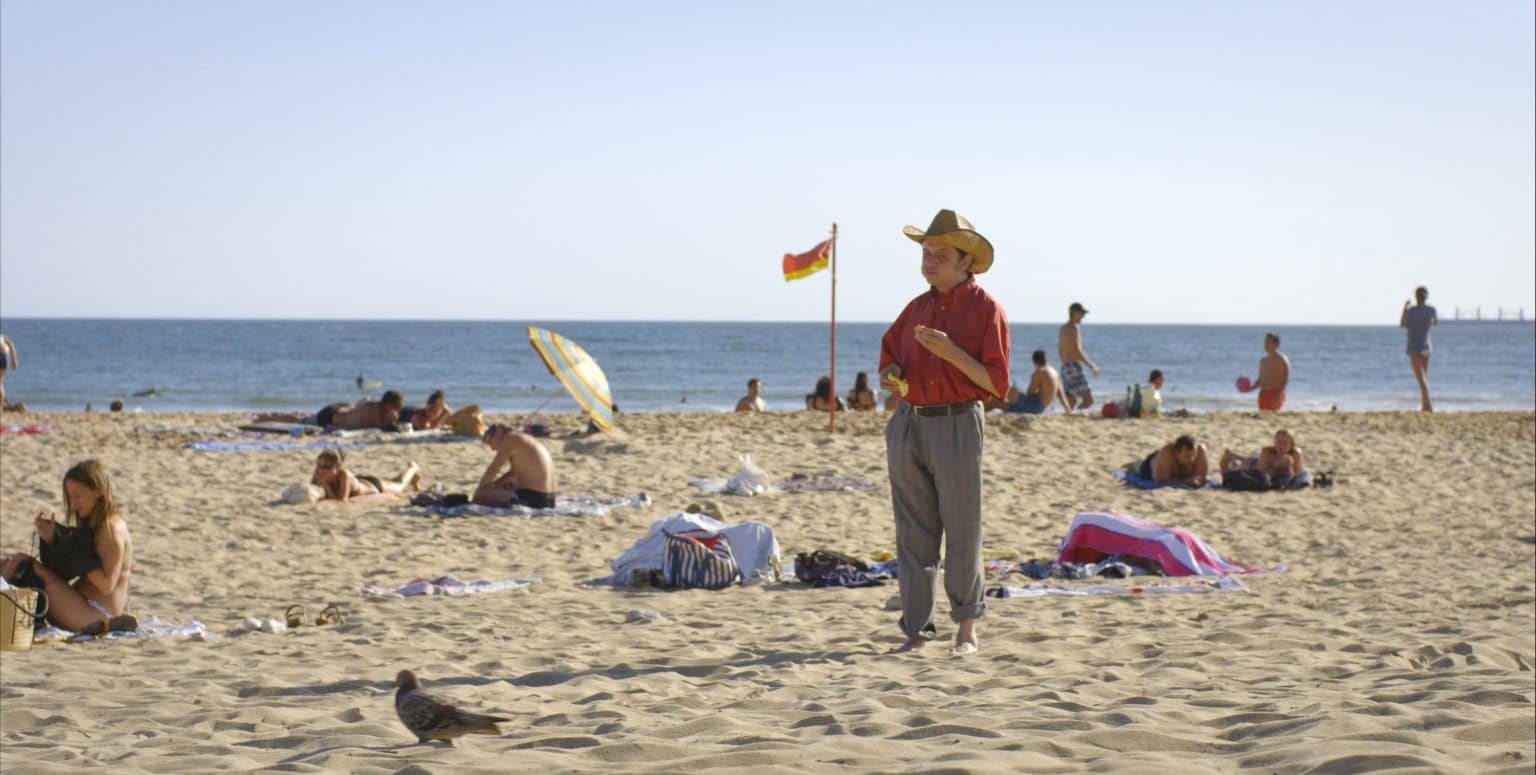 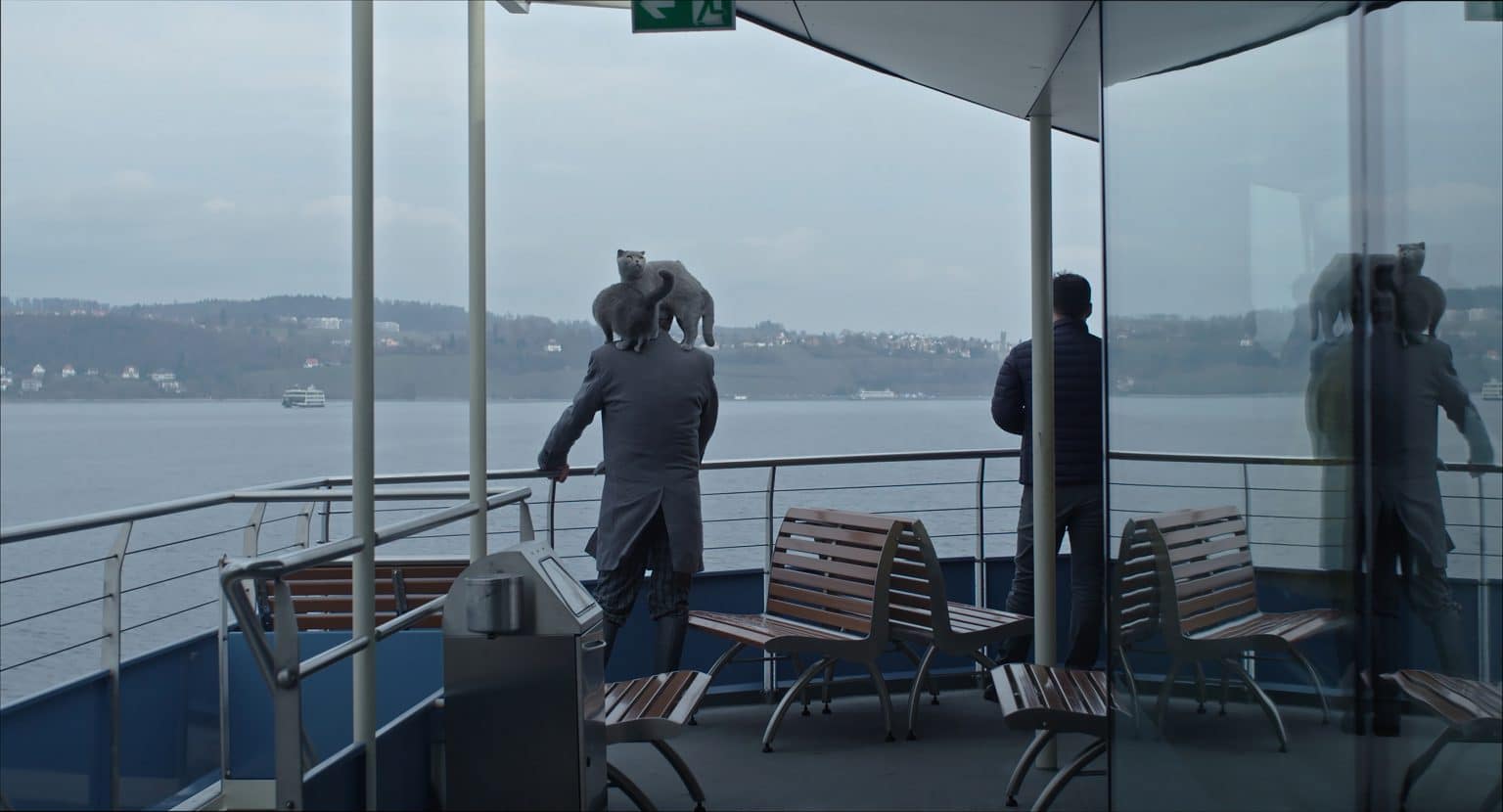 All Cats Are Grey in the Dark 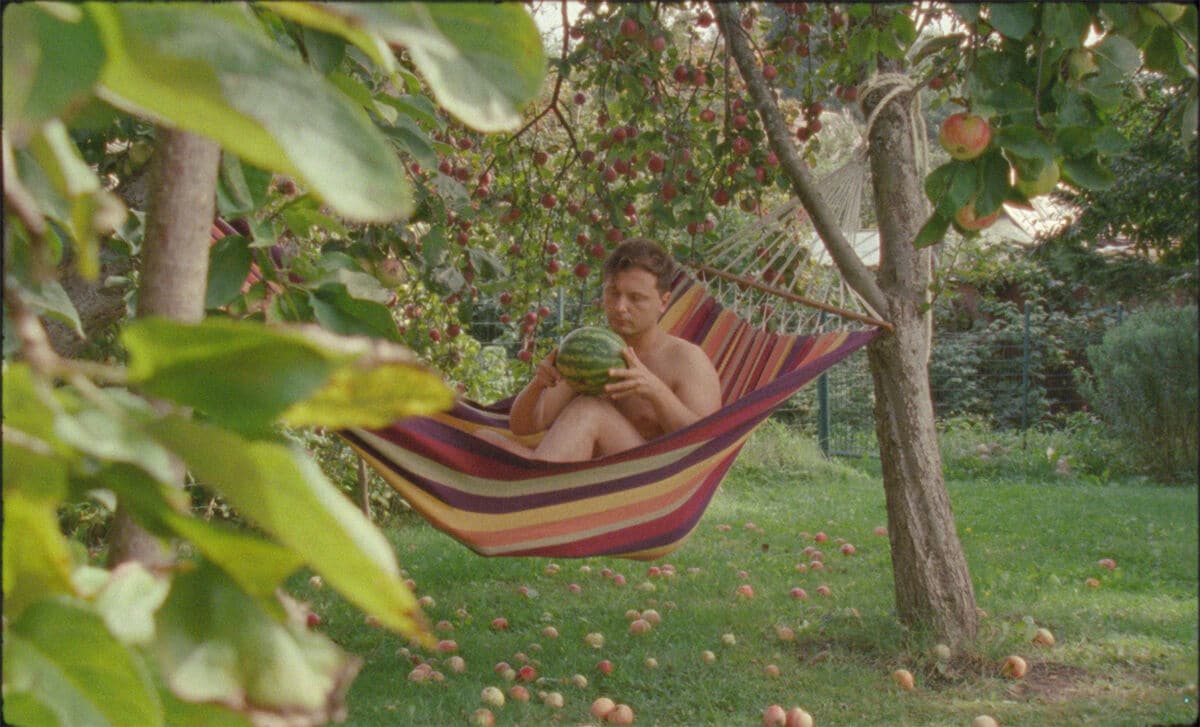 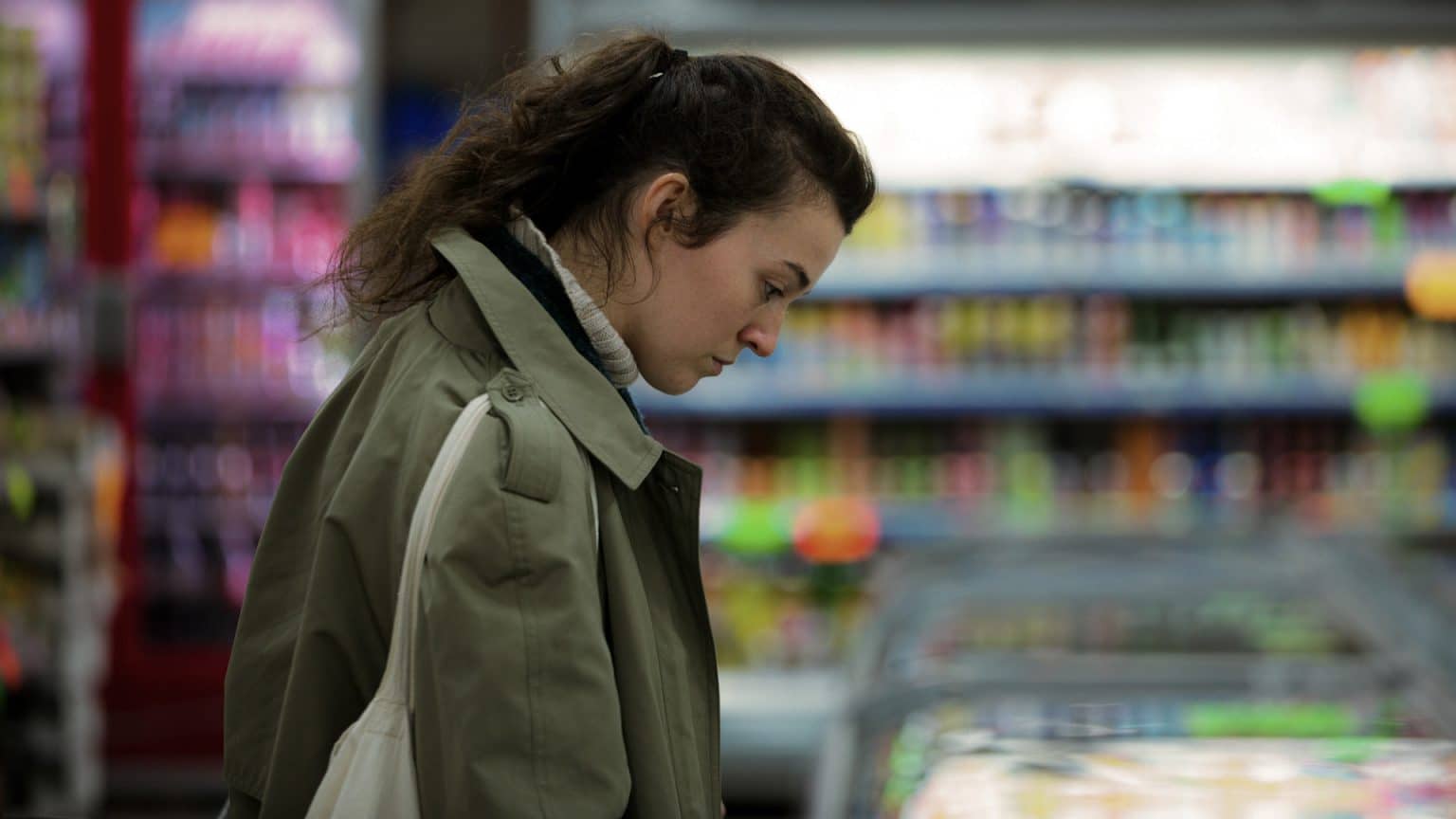 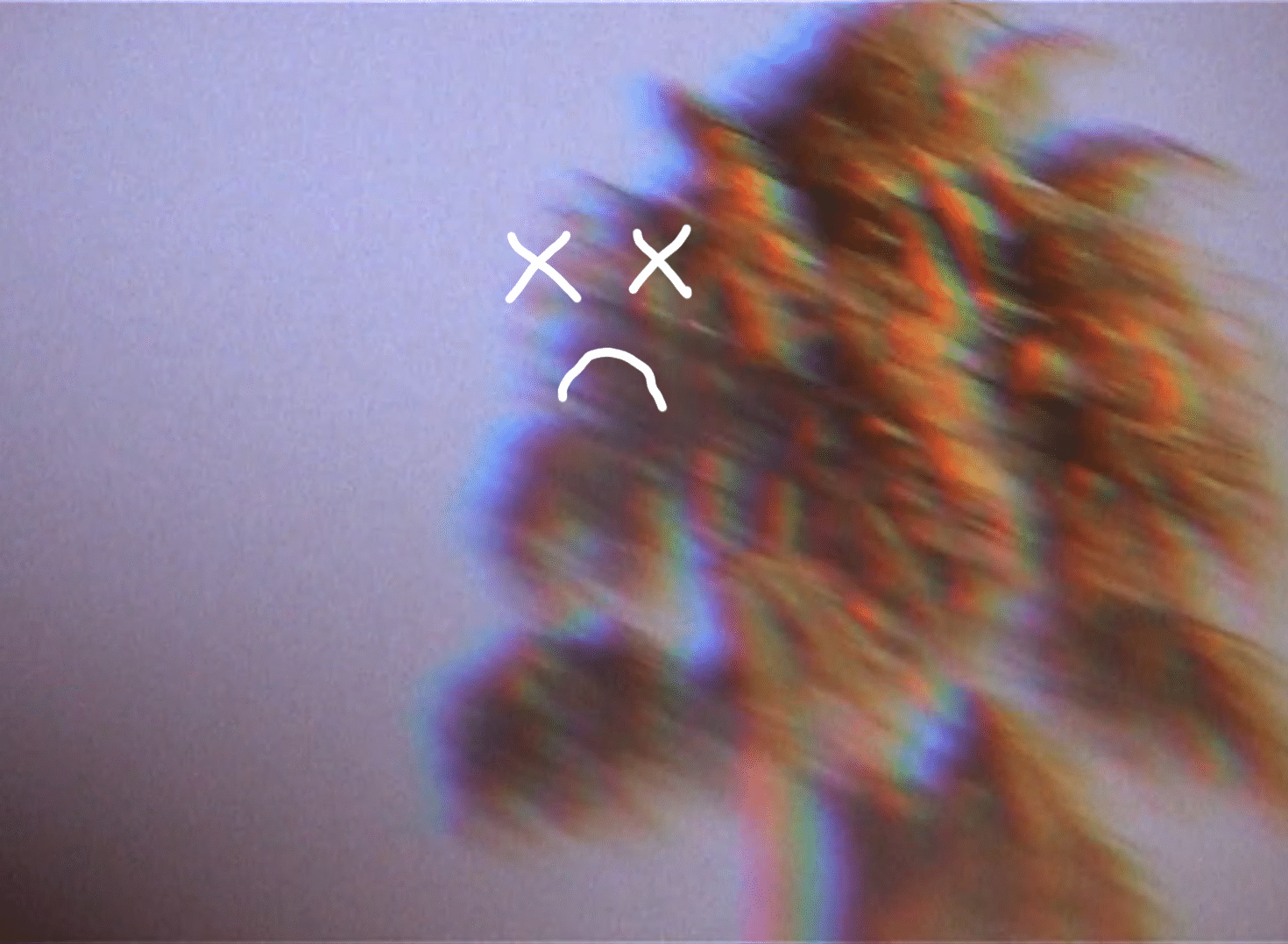 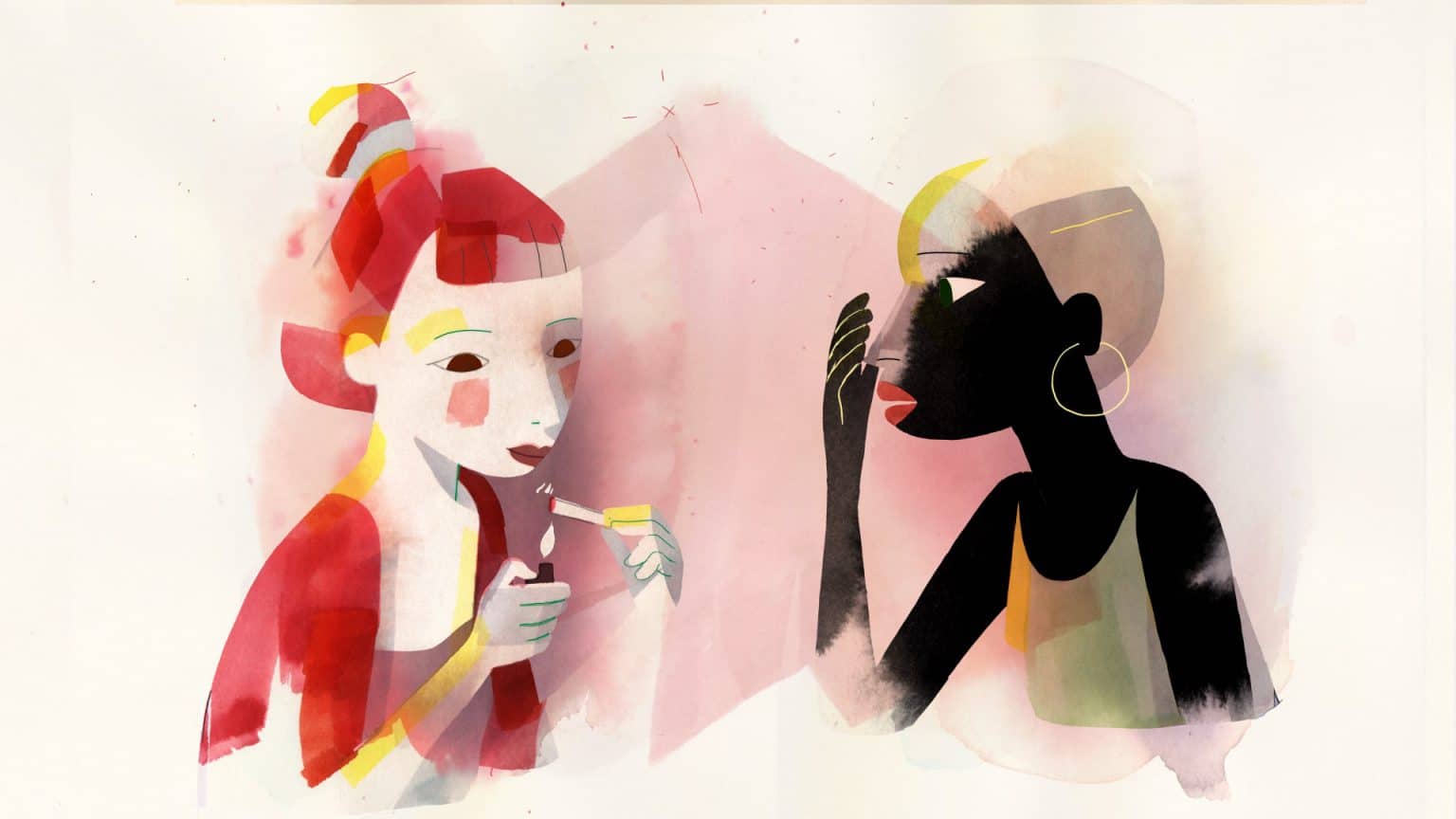 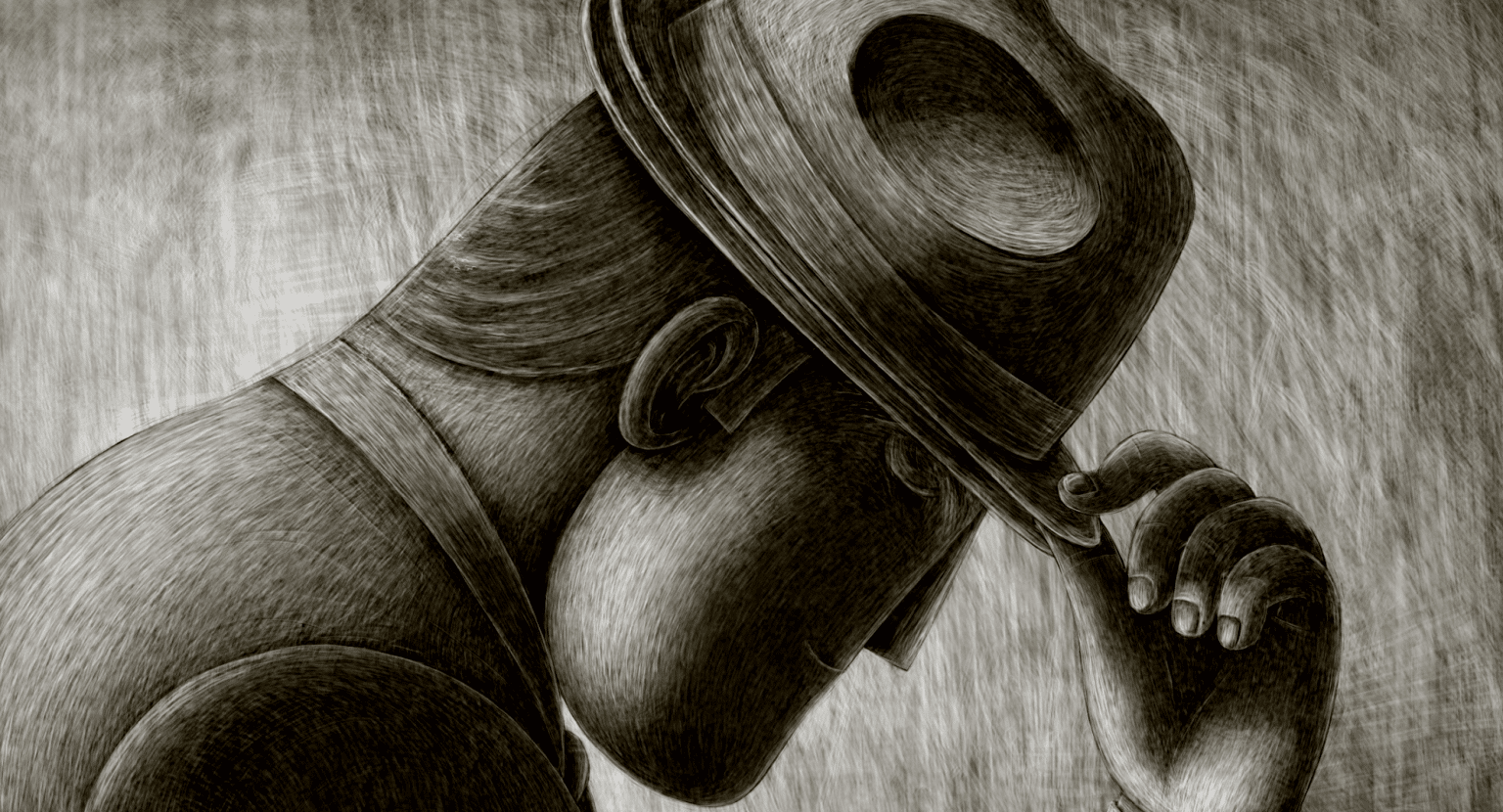 Uncle Thomas, Accounting for the Days 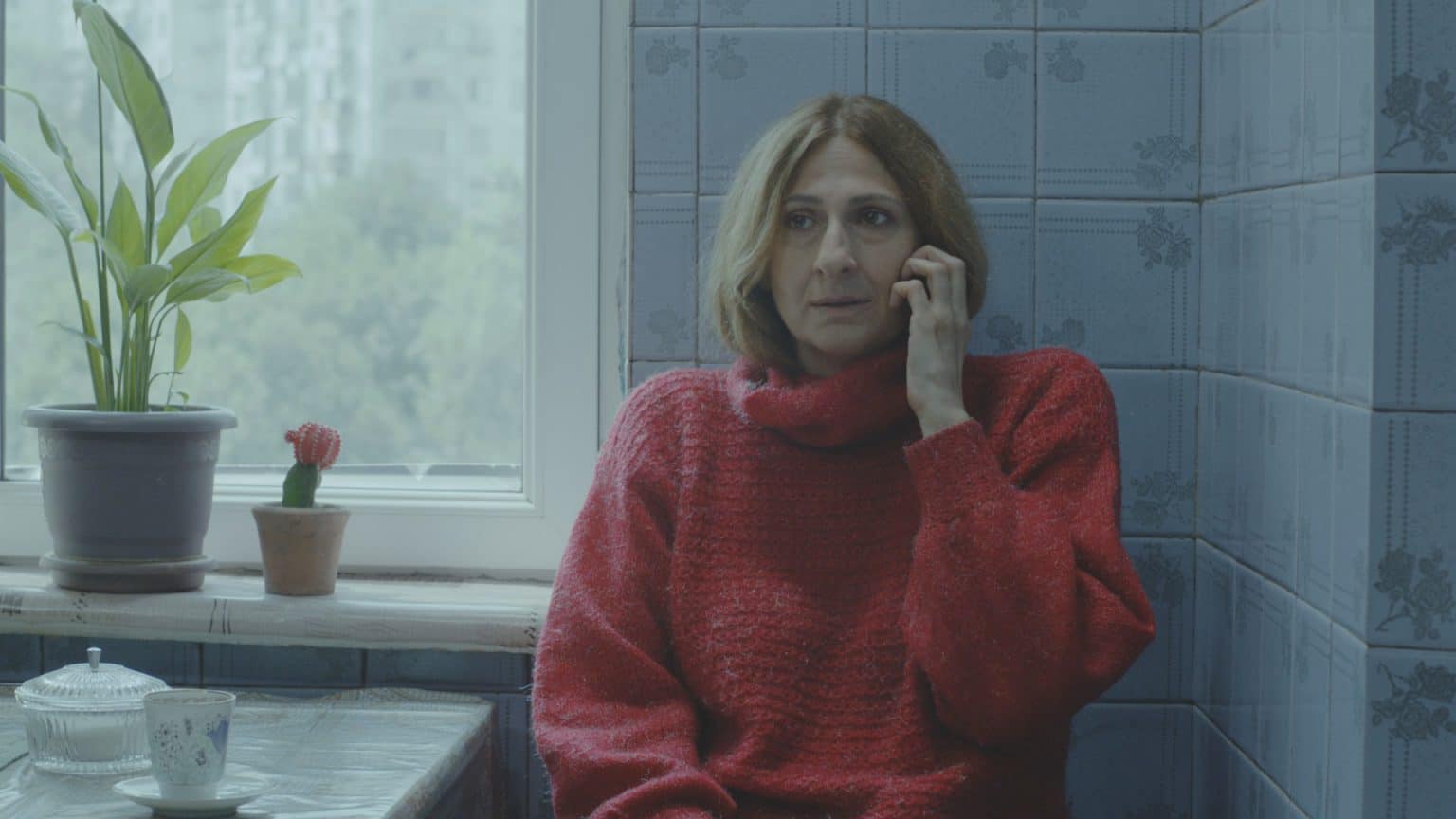 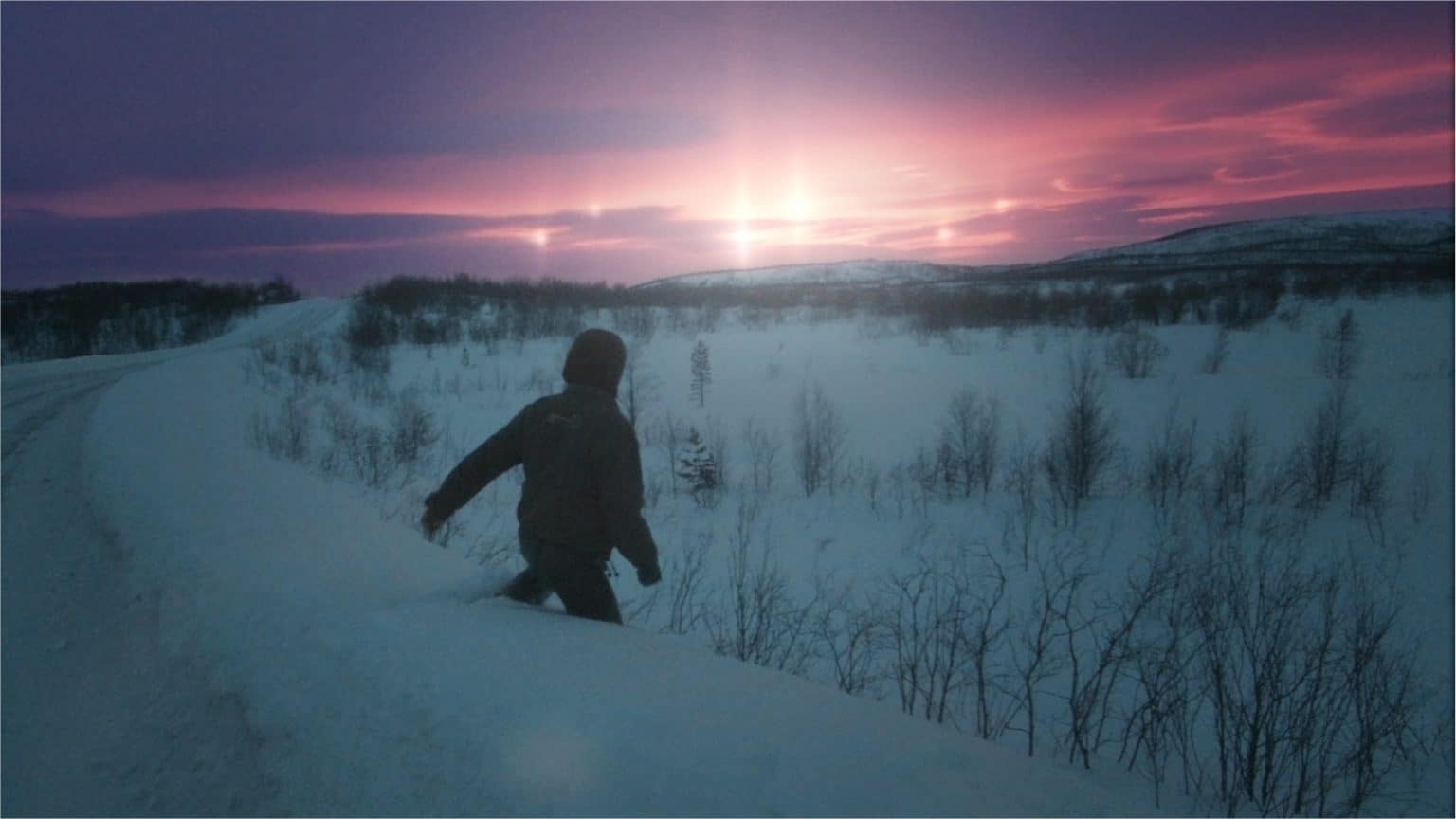