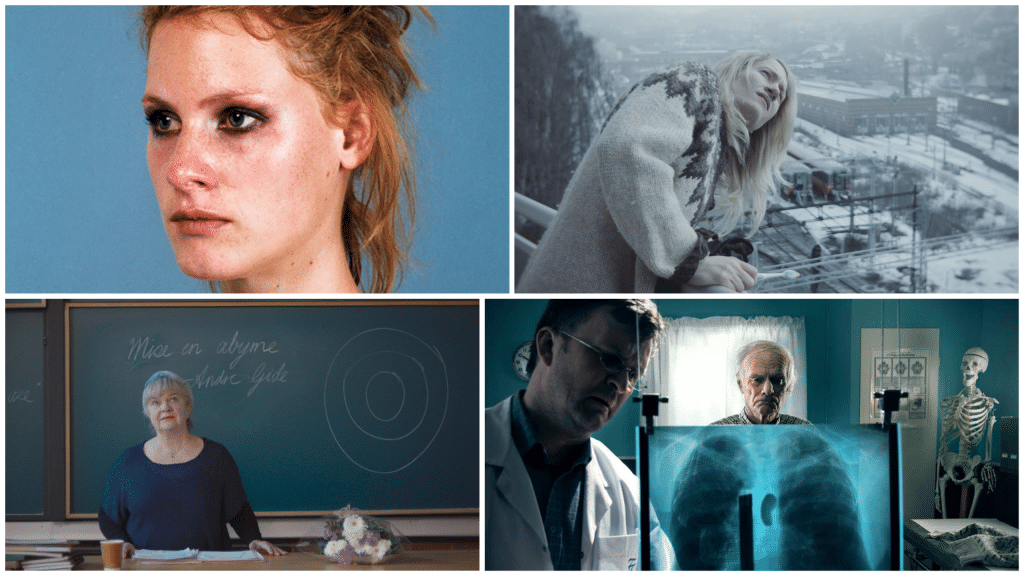 Four films by four artists who have earned their place in the spotlight in 2021. Itonje Søimer Guttormsen (Gritt), Yngvild Sve Flikke (Ninjababy), and Guro Bruusgaard (Him) all helm new feature films which premiere in cinemas and have received praise at international festivals. While Linn-Jeanethe Kyed's TV series Rådebank won several national awards this spring. Of course, all of them have previously made brilliant, expressive short films that will blow your mind. Watch them in this special programme. 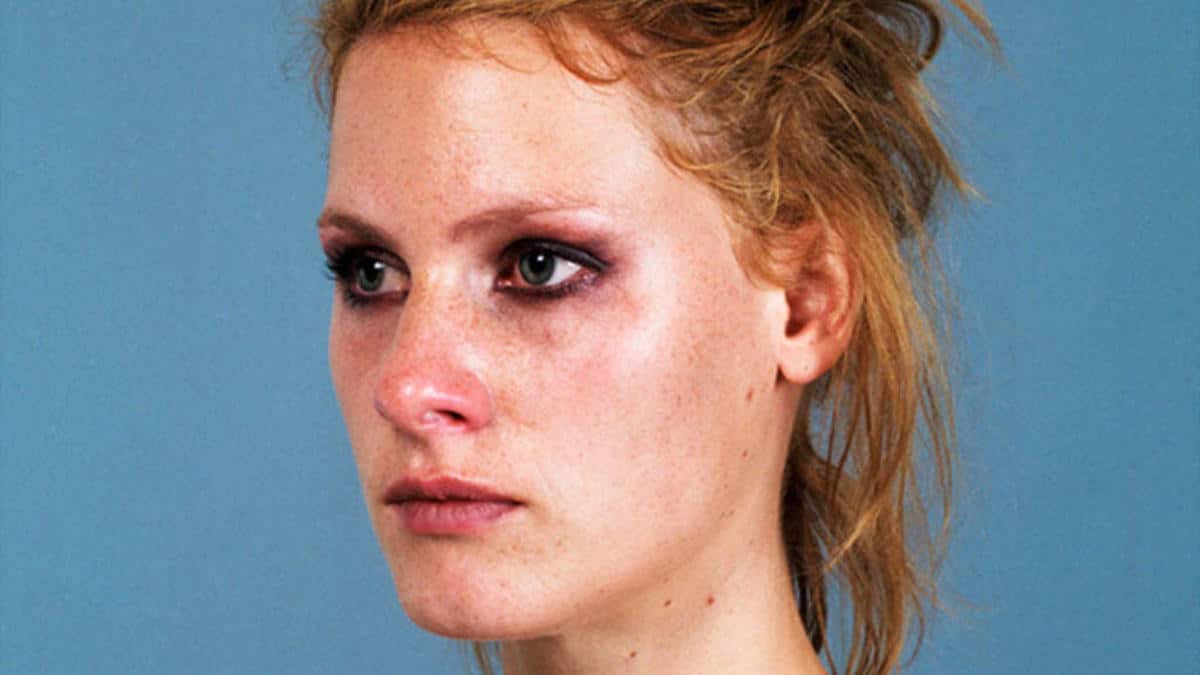 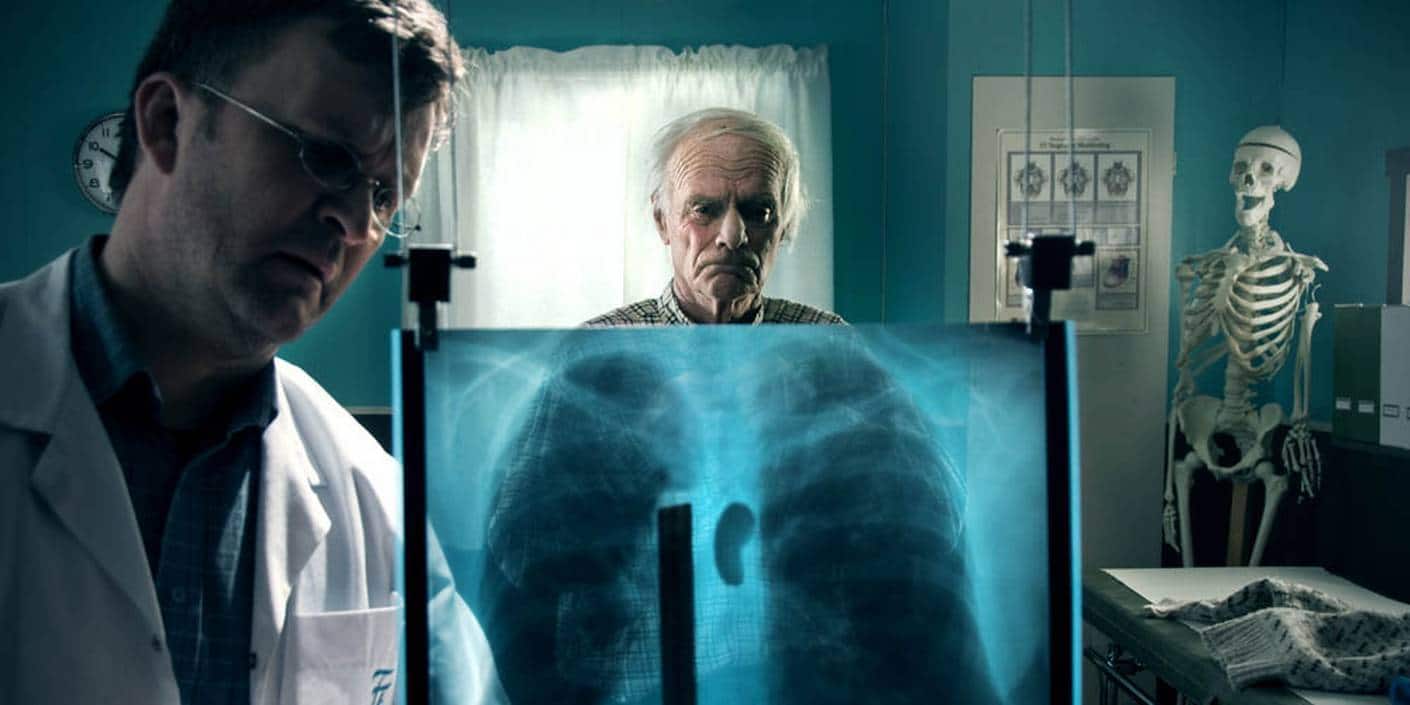 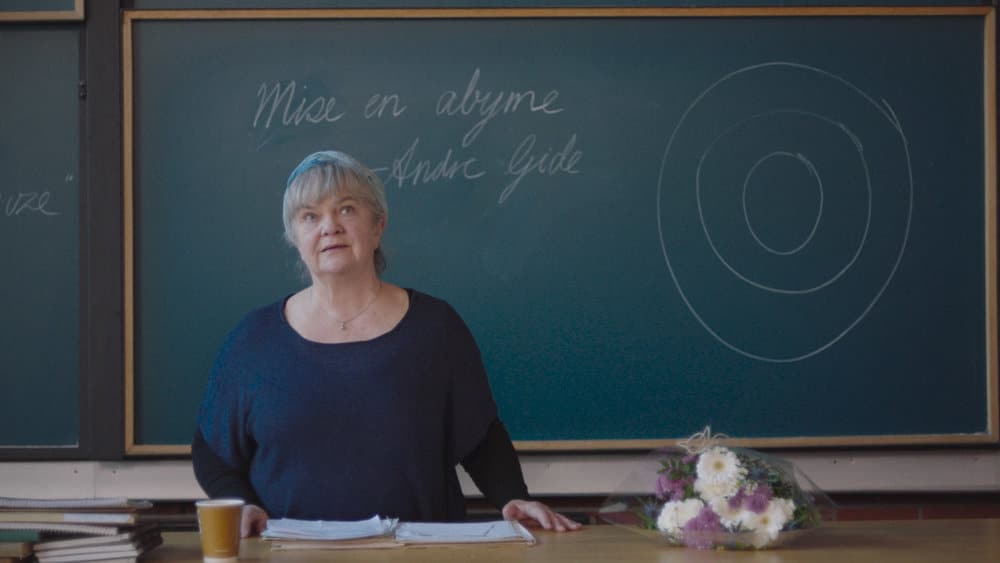 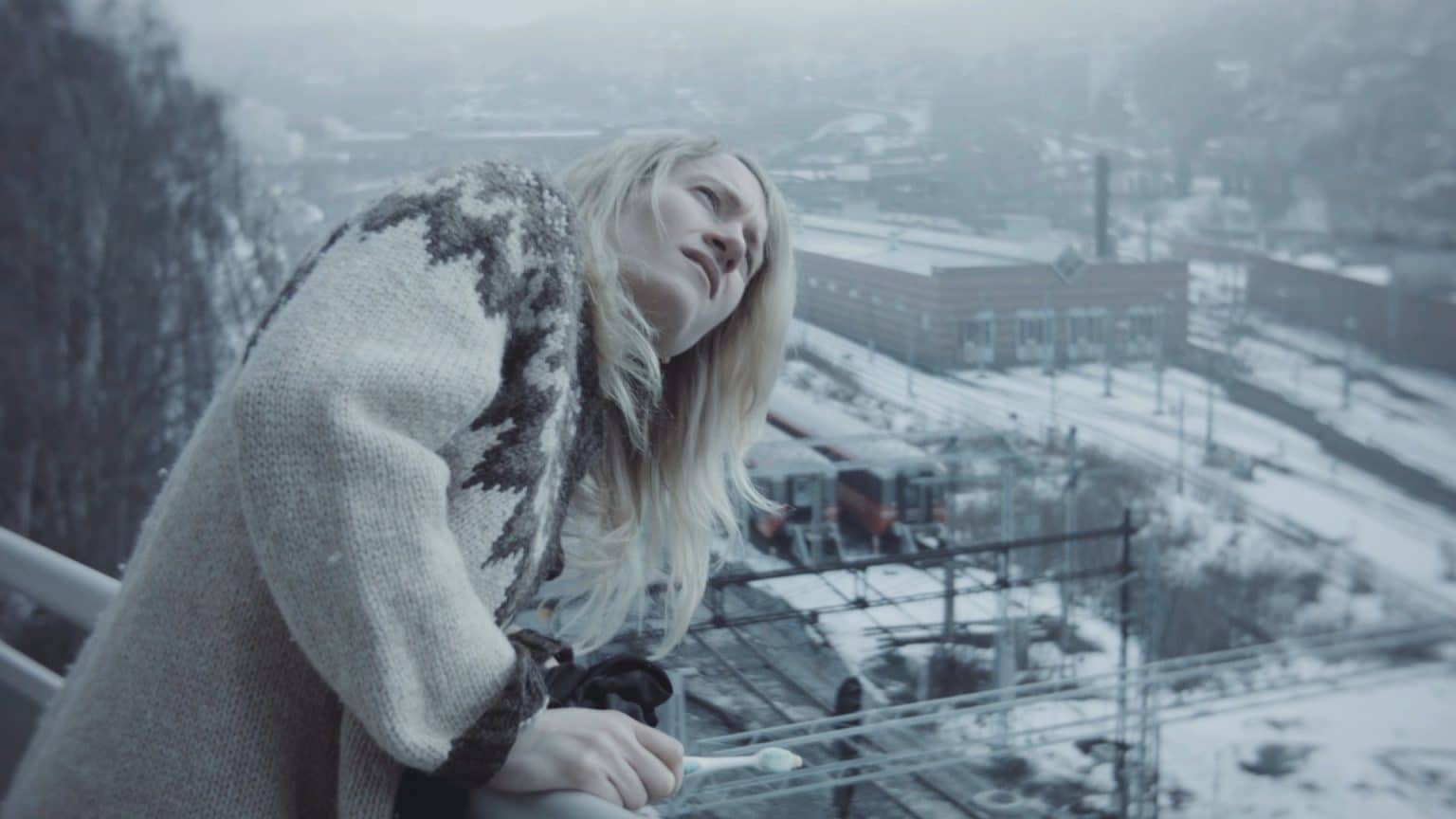 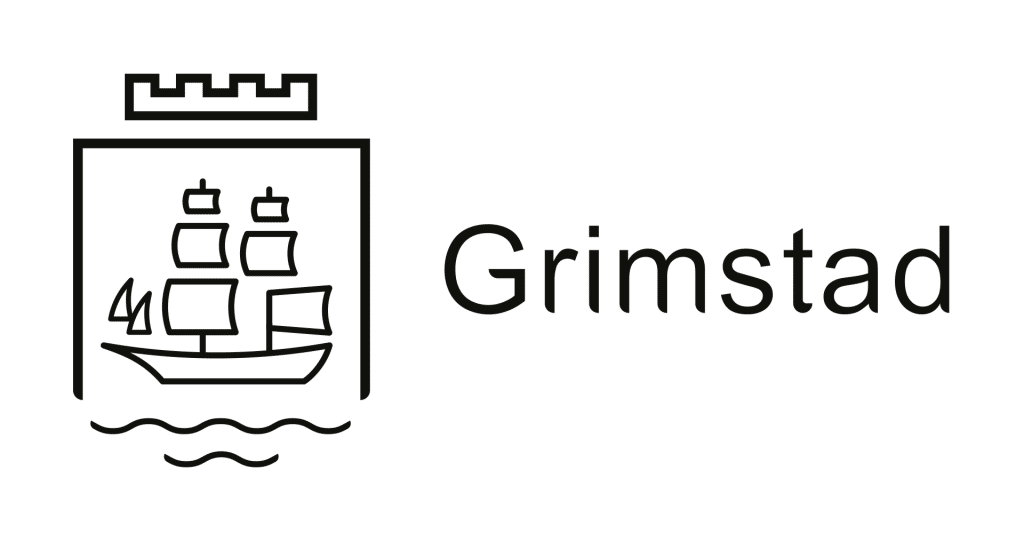