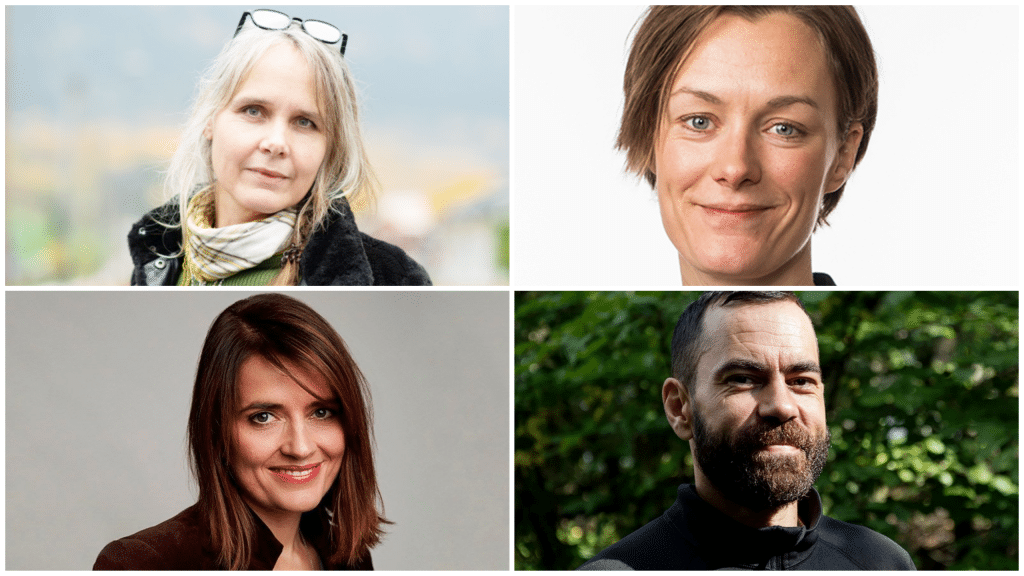 Accusations of artists draining government funds. Ridiculing "extreme art" on social media - with subsequent threats and harassment. The debate about public cultural support has intensified in recent years, especially in the field of performing arts. In other European countries, the possibilities for expression of opinions is becoming increasingly narrow. Is Norwegian film equipped for a tougher climate of debate? How should artists, bureaucrats and politicians argue for public support for film - with freedom of speech, audience numbers, societal benefits or the uniqueness of art? With the documentary Villagers and Vagabonds, about a work of art's encounter with the public in the village Kvam in Gudbrandsdalen, as a starting point, the Short Film Festival takes up the debate about the possible consequences for our own field of work.