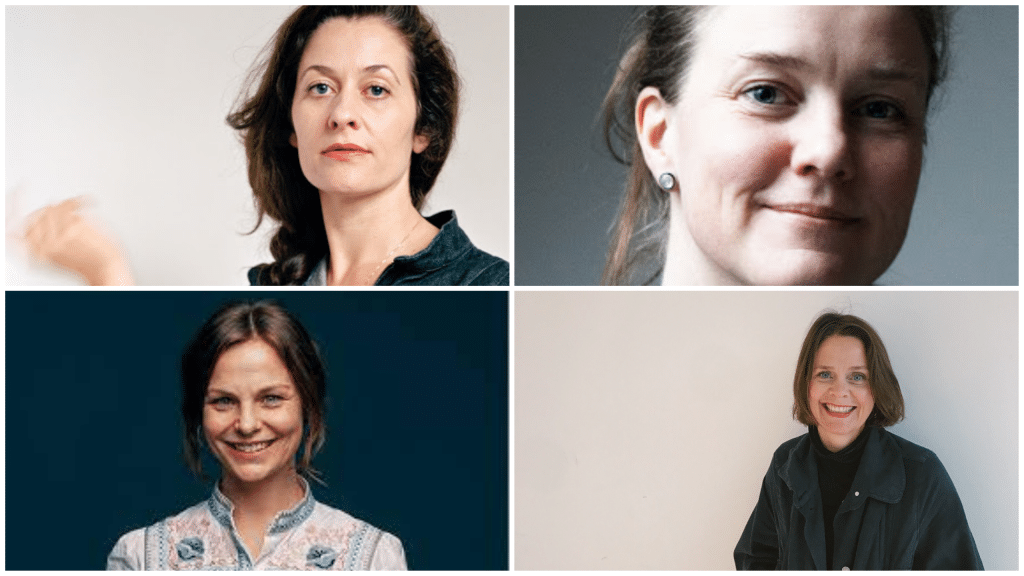 Meet four of Norway's foremost screenwriters for a talk about their profession! All four have currently released critically acclaimed projects that with their portrayals of environment and character have left their mark on the public debate as well as in the hearts of the audience. As directors and series creators, they have also been in the driver's seat when scripts have become live images. How do they approach the writing process itself? What is the advantage of writing with others, compared to being in charge yourself? And how are they able to create people on paper who become more than "characters" or prisms for different topics, but people who feel real to us?

Note: In Norwegian only. Open to questions from the public. Check out the four filmmakers' short films in a separate programme. dette programmet.