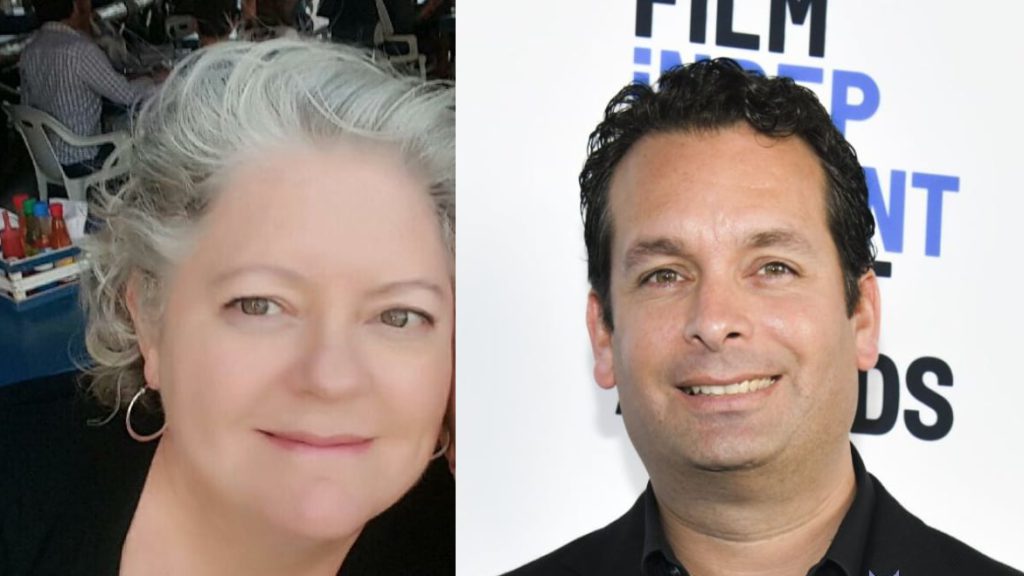 The Filmmaker?s ?VOICE?: What is it, how can you use it for both creative and career development, and where do you find it?

Part Two: Drawing upon her thirty years experience in festival programming, film publicity and producing, Kathleen McInnis guides you through PRACTICAL steps to identify your own, unique and authoritative voice as a filmmaker; how to translate your creative language into a marketing language, and how to use this language to position yourself on the global film stage, on your journey to the audience.