The winner of the Golden Chair for Best Music Video is awarded 25 000 NOK presented by HQartist, a collaboration tool for the live music industry.

TORI WRÅNES is a vocalist and artist with a transmedial artistic practice, unfolding as performances, sculptures, videos or installations. Her use of sounds, musical instruments, costumes, props, architecture, and sculptures deforms her appearance and creates new rituals and dreamlike constellations. Choreography with sound might be a good way to describe her work, be it solo or with multiple performers, like opera singers on bikes, musicians in a chairlift, or a singing rock.

Other commissioned performances include STONE and SINGER (2014) for the 19th Biennale of Sydney (2014); YES NIX (2013), PERFORMA 13 in New York; and NAAM YAI (2018) for Thailand Biennale, and her work has been shown at Colombo Art Biennale, Sri Lanka; Dhaka Art Seminars, Dhaka Bangladesh; CCA Lagos, Nigeria; The Eccentrics Sculpture Center, New York. In 2019 she was commissioned by ILIOS festival to make an underwater performance in the Arctic called Sub Adventure, and for Garage in Moscow, she developed a score for 40 accordion players. Wrånes is represented by Carl Freedman Gallery, Margate. 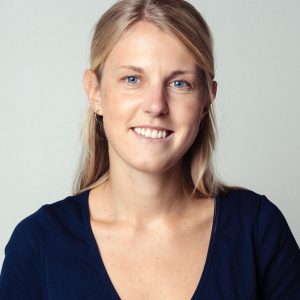 ANDREA BERENTSEN OTTMAR has since 2012 produced more than 30 short films, music videos and documentaries through her own production company Frokost Film. Here she has worked with many directors; André Chocron, Thea Hvistendahl, Kenneth Karlstad, and Halfdan Ullmann Tøndel, among others. She has worked as a producer for Ape&Bjørn, as customer manager in VICE Norway, and since 2018, as a producer for Oslo Pictures. 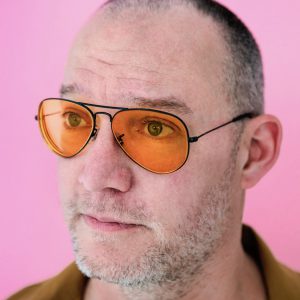 SCOTT DEVENDORF is a New York based multi-instrumentalist, best known as the bass guitarist of the Grammy Award-winning rock band THE NATIONAL. Their most recent release, I Am Easy To Find (2019), peaked at #5 on the US Billboard Chart and the #2 UK Albums Chart.

Devendorf is also a founding member of the experimental music project LNZNDRF, who released their eponymous debut in February 2016 on 4AD, and is currently working on new music for 2020. Outside of his work with The National and LNZNDRF, Devendorf played in the house band on the Day of the Dead album, a charity tribute to the Grateful Dead. The compilation is a wide-ranging tribute to the songwriting and experimentalism of the Dead with all profits benefiting The Red Hot Organization. More recently, Devendorf collaborated with Grateful Dead founding member Bob Weir on Weir’s album and tour for Blue Mountain. Devendorf moonlights as a DJ and visual artist / graphic designer, and enjoys taking photos under the alias distantstation (@distantstation on Instagram).