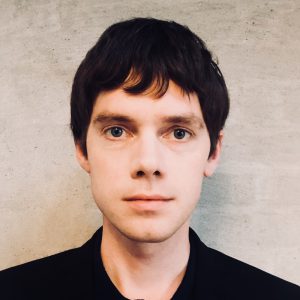 MADS MIKKELSEN is a programmer at CPH:DOX, Copenhagen International Documentary Film Festival, since 2008. CPH:DOX is one of the largest documentary festivals in the world, with an internationally recognized profile that borders on staging, visual art and performance, as well as other art forms. Besides programming for CPH:DOX he runs a monthly screening series at the Danish Film Institute's Cinematheque, is a co-organizer of the nomadic film club Terrassen, and is a contributing writer about film for various national and international magazines and publications. In 2018 he published INTERVENTION, a book about nonfiction cinema, and at the Cannes Film Festival 2019 he received a programmer award from Festival de Cannes' Marché du film, Screen International and Cinando. 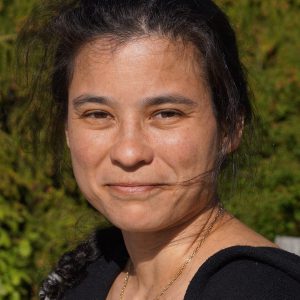 METTE CHENG MUNTHE KAAS is an Emmy nominated and award-winning producer, interactive producer, and feature documentary film editor. She started her career as an editor and has continued this work for the past 20 years. In 2014 she founded her Norwegian production company, Ten Thousand Images AS, for which she produced and edited the award-winning documentary NO WORD FOR WORRY (2014). Since then, she has produced several films, such as NOWHERE TO HIDE (2016), which received critical acclaim and more than 20 international awards, including Best Documentary at IDFA and the Norwegian Amanda Award.

ANNE-MARIE SÖHRMAN FERMELIN is Head of Development ved Filmbasen/Film Stockholm and Program Manager for STHLM Debut. Filmbasen is an incubator and a platform for young Swedish filmmakers from the region of Stockholm, focusing on financing and talent development concentrated to shorts, documentaries, features and new media. STHLM Debut which is a development program for first time filmmakers’ feature films, both fiction and documentaries. Söhrman Fermelin has been a producer for Gilda Film, Film Commissioner at the Swedish Film Institute and Senior Lecture at Valand Academy in Gothenburg.