Jury statement:
«For the playful way the director explored the mythical, almost fairytale, family narrative, grounded in a gender divided culture, the jury awards director Zamarin Wahdat of ARI and hopes the prize supports both the technical and emotional challenges ahead as she incorporates a family story spanning over 80 years into what we feel has great potential to become a deeply moving story.»

Honorable mention:
«To a cohesive film team who spoke with one voice, each supporting the director’s vision and inclusion of her documentary methods. The jury would like to give an honorable mention to SPOTT, for telling a story that speaks directly to a younger audience and showcases both the intimate strengths of young girls’ friendships, as well the meanness they can display, often more harshly than we care to admit.»

Reneé Hansen Mlodyzewski is a producer at Oslo Pictures. Her latest short, “Silence” directed by Brwa Vahabpour, won the pitch last year, and is represented in the Norwegian competition at The Norwegian Short Film Festival this year.

The filmmakers and their projects:

Zamarin is an Afghan/German filmmaker, whose work is based on subtle and intimate storytelling with a fascination for youth and magical realism. Her work as a cinematographer has been screened at Sundance, Berlinale, and Tribeca. She recently received an Academy Award for the short documentary «Learning how to Skate in a Warzone» (if you’re a girl), where she worked as an additional cinematographer and interviewer. 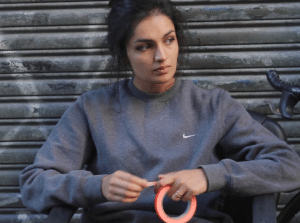 Hannah has studied journalism at the University of Stockholm and documentary filmmaking at Biskops-Arnö. Since her studies she has been working at the production company Story. She has previously directed two short films Nybohovsbacken (2016) and She only beat the one she loves (2017). In 2020 she premiered with her first feature film Always Amber at the Berlinale in the Panorama section. 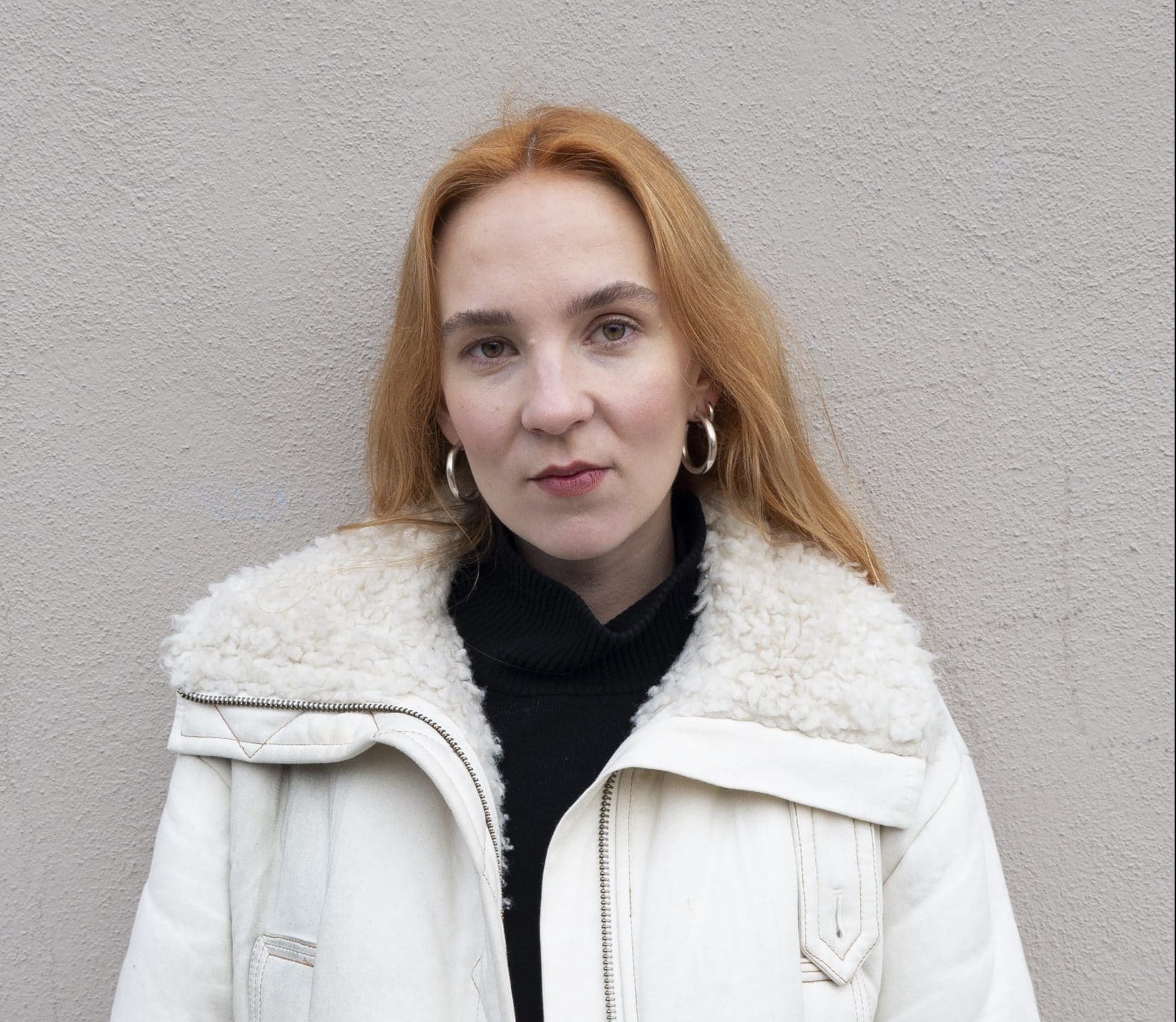 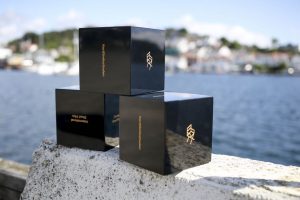 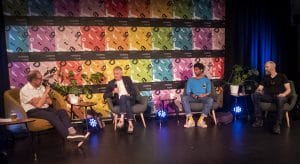